Rowing with the FRGO – Monkey Impact 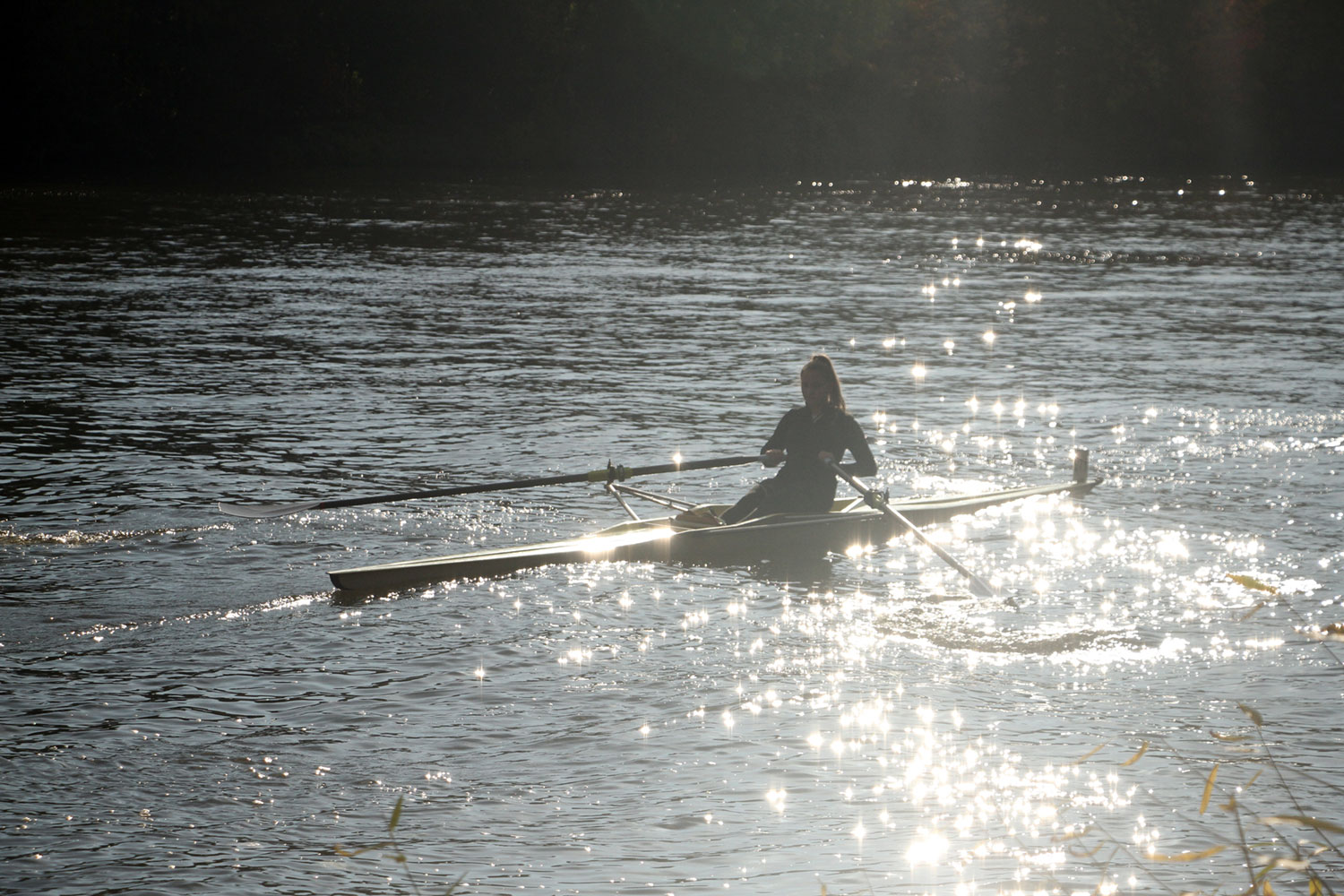 Rowing on the Main

On one particularly beautiful day as my wife and I walked along the Main we discovered a rowing regatta. Impressed by the boats we admired the beauty and power of the rowers gliding across the water. That year, as a gift to my sweetheart, I arranged that we try out rowing. That would prove to be a pivotal moment in our lives. We immediately became members of the FRGO, Frankfurt Ruder Gesellschaft Oberrad 1879 e.V.. To say the effect has been transformation is an understatement. Physically and mentally sport will save your life. We already had a good diet with healthy food but the addition of regular exercise has been so great. Additionally, and I am not exaggerating when I say the FRGO is the best club in the Ruderdorf (Rowing-club village). The programs for youth and the excursions and outings that we make as a group are truly wonderful. Everything from museum trips to shows. We even have winter training since it gets dark so early during the winter. It’s a social family-oriented club which is somewhat rare among rowing clubs from what I’ve seen and heard in the past 6 years. We have made so many new friends and the club has become a big part of our lives.

To be honest, disclaimer, I don’t go nearly as much as my wife but I do enjoy it and go as often as I can. My work schedule can be difficult at times, but the club is much more than just kilometers on the water. It’s working out in the gym, gymnastics, social events and much much more.

During Iron Man and the Frankfurt Challenge, we set up tents in the parking lot and serve drinks and cakes, grill Bratwursts and serve beer. Many of us volunteer on those days to help serve, grill and take tickets. I also volunteer to make the layout for the Vereinsnachrichten (like a yearbook) each year and in as much as I don’t compete in regattas, I usually take pictures during the events. Rowing itself is a great sport. It’s mainly a team sport and working together and in harmony with one another is paramount. When the boat is gliding along and everyone is in rhythm together it’s a great feeling. It’s also a terrific workout.

This year’s season is about to start and I’m looking forward to it. 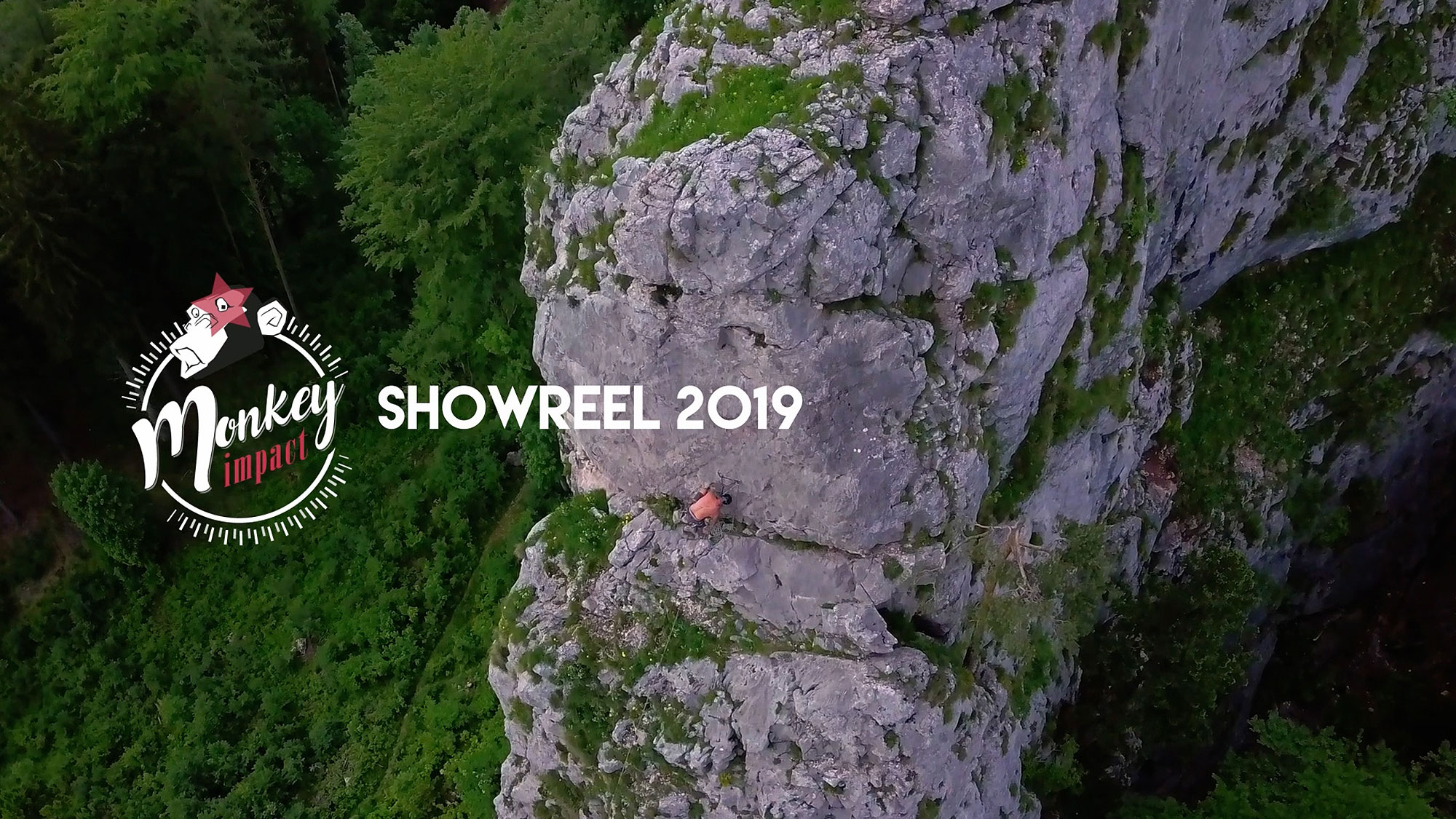 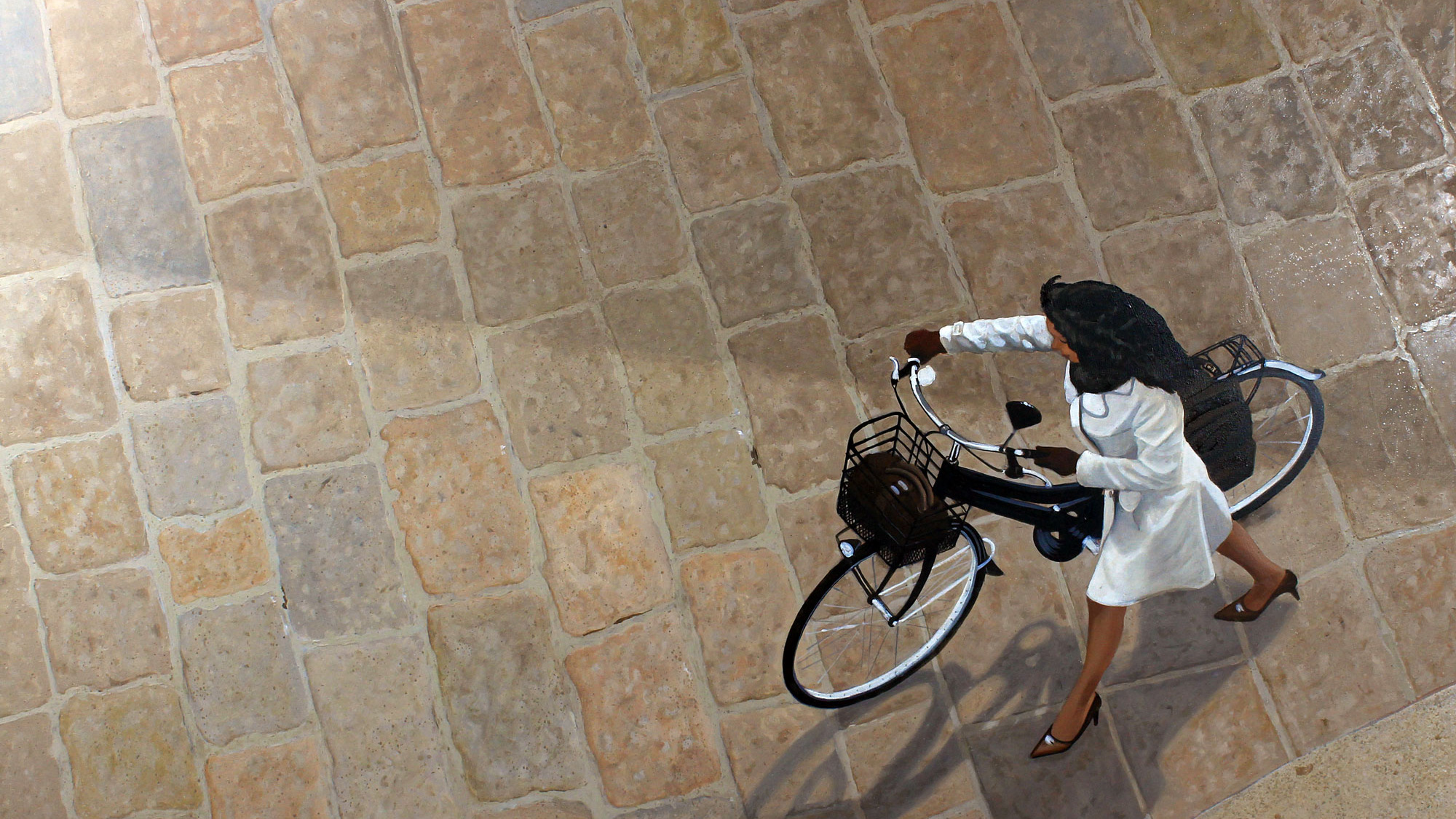 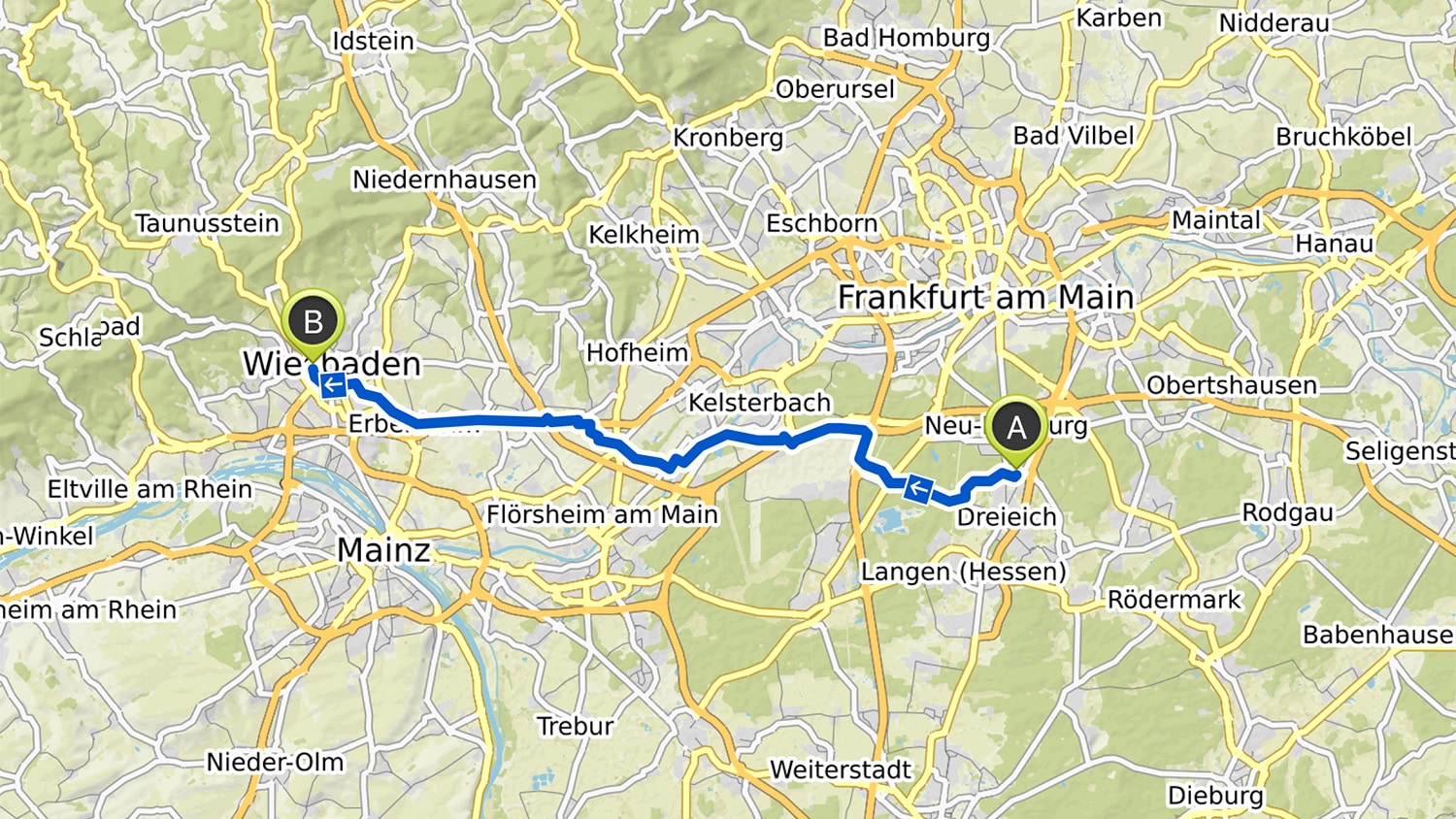 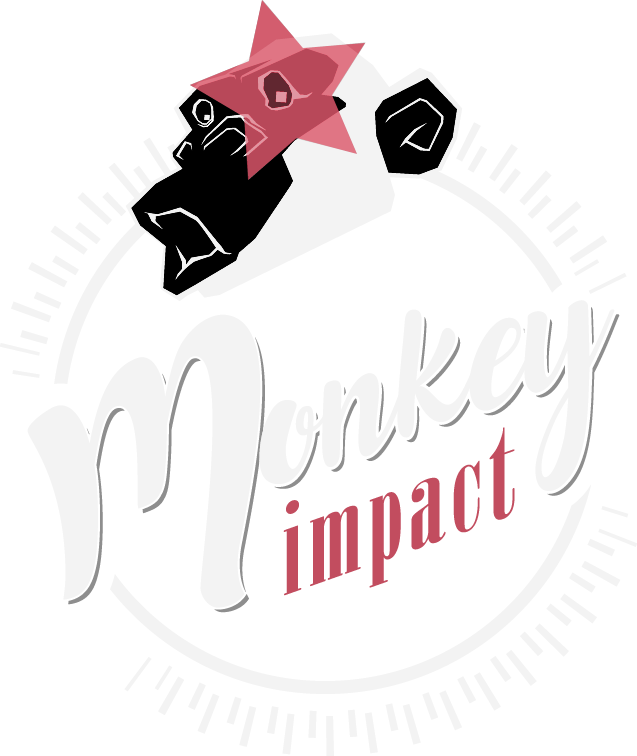